Big Bill Morganfield (born William Morganfield in Chicago, IL, on 19 June 1956) is an American blues singer and guitarist. He is the son of McKinley Morganfield (blues legend Muddy Waters). Morganfield was raised in Southern Florida by his grandmother and had little contact with his father. As a child he listened to his father's records, but also to more popular fare such as The Jackson Five. He came to music later in life, having first worked as 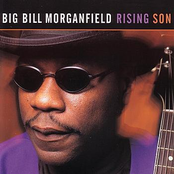 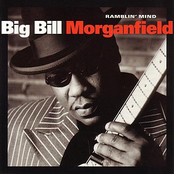 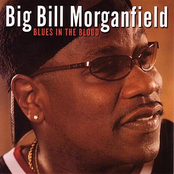 Blues In The Blood 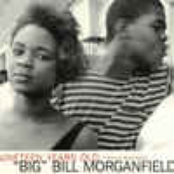 Magic Slim and The Teardrops