Big Bill Broonzy (June 26, 1893 – August 15, 1958) was a prolific American blues singer, songwriter and guitarist. His career began in the 1920s when he played country blues to mostly African-American audiences. Through the 1930s and 1940s he successfully navigated a transition in style to a more urban blues sound popular with working class African-American audiences. In the 1950s a return to his traditional folk-blues roots made him one of the leading figures of the emerging American folk music revival and an international star. 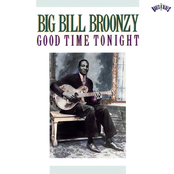 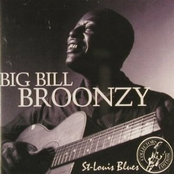 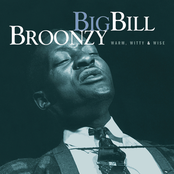 Warm, Witty, & Wise (Mojo Workin': Blues For The Next Generation) 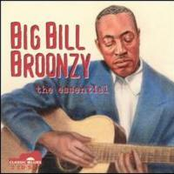 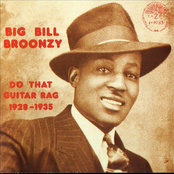 Do That Guitar Rag 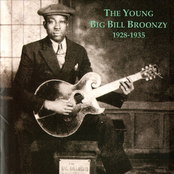 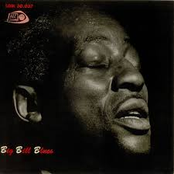 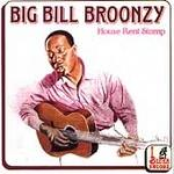 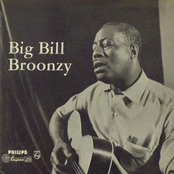