Jessica Anne Newham, known as Betty Who (born 5 October 1991), is an Australian singer-songwriter and musician. Newham was born in Sydney, Australia, where she lived until her mid-teens. Trained since age four as a classical cellist, She moved to the United States in 2007 to attend Interlochen Center for the Arts, whose alumni include Norah Jones, Rufus Wainwright, and Josh Groban. Newham is also self-taught on piano and guitar, and wrote her first songs at age 14, and began performing as a singer-songwriter at age 16. 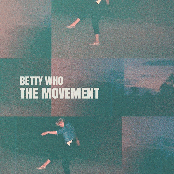 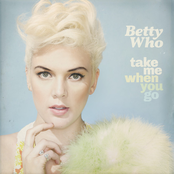 Take Me When You Go 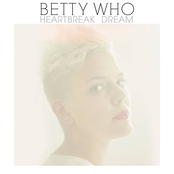 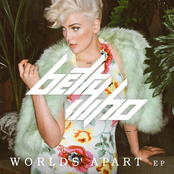 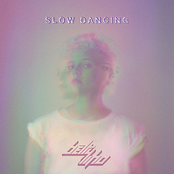