Bertrand Burgalat is a French composer, songwriter, arranger, and DJ. He also runs the cult indie pop label Tricatel. Burgalat was born in the Corsican town of Bastia in 1963. His father, a high-ranking civil servant, was the sub-prefect of the island at the time, but as often happens in this profession, the Burgalat family moved several times in the course of Burgalat senior's career so young Bertrand grew up in several different French towns. Obsessed with Classical Music from an early age 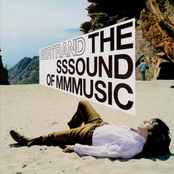 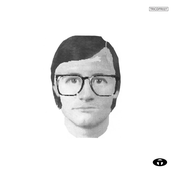 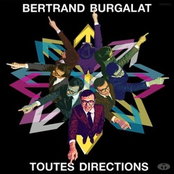 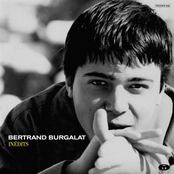 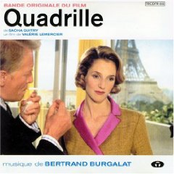