Bei Maejor (born July 7, 1986 in Southfield, Michigan) is a Grammy award nominated American R&B and pop singer-songwriter and producer signed to Jive Records. He is best known for his work with Ginuwine, Trey Songz, Plies, Sean Kingston and LeToya Luckett, and for producing and appearing on the official remix to Ciara's hit single Ride along with AndrĂ© 3000. He has released three mixtapes, 2010's Upside Down and Upside Down 2, and 2011's Throwback. 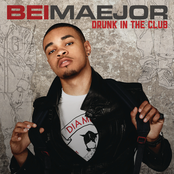 Drunk In The Club 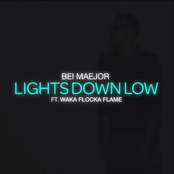 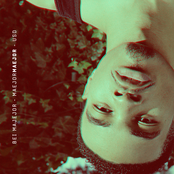 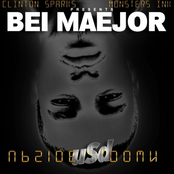 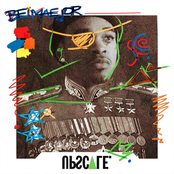