Becky Hobbs (born January 24, 1950 in Bartlesville, Oklahoma) is an American country music singer, songwriter and pianist. She first attracted critical attention from rock journalist Stann Findelle, who also wrote the liner notes on her debut MCA album, "Becky Hobbs." She has recorded seven studio albums, and has charted multiple singles on the Billboard Hot Country Songs charts, including the #10 hit "Let's Get Over Them Together", a duet with Moe Bandy.[1] 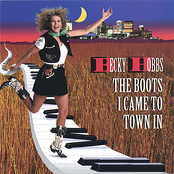 The Boots I Came To Town In 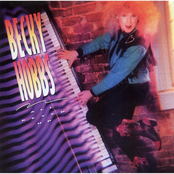 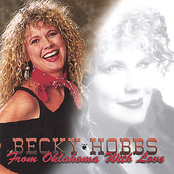 From Oklahoma With Love