BBMak is a pop group that started in London, England in 1999, consisting of Mark Barry, Christian Burns, and Stephen McNally. Together they've sold nearly three million albums worldwide. In the beginning, the band's sound was a mixture of pop rock and soul music. Their first album, 'Sooner or Later'. was released in 2000 and sold over one million copies. BBMak's single "Back Here" was a worldwide hit, reaching #5 on the U.K. Charts, #13 on the U.S. Billboard Hot 100 Chart, and #1 on the U.S. Adult Contemporary Chart. 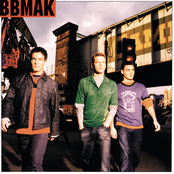 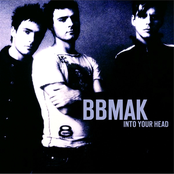 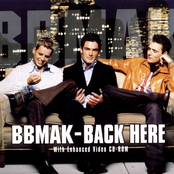