Bastille is a Grammy award-nominated rock group from South London, England that formed in 2010. Bastille started out as a solo project by singer-songwriter Dan Smith, who later decided to form a band. The quartet consists of Dan Smith, Chris 'Woody' Wood, Will Farquarson and Kyle Simmons. The name of the band comes from Bastille Day, which was the day when Smith was born. Bastille released their latest album, 'Give Me the Future', on 4 February 2022 to international critical acclaim. 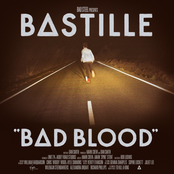 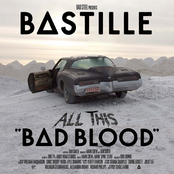 All This Bad Blood 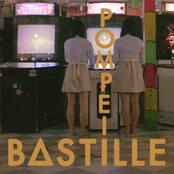 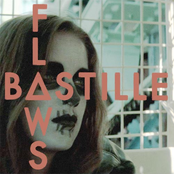 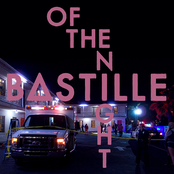 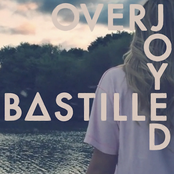 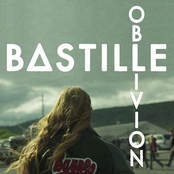 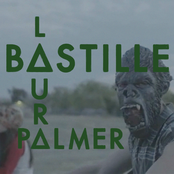 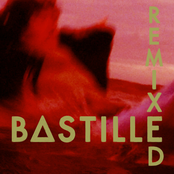 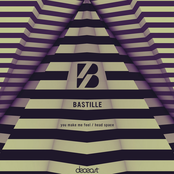 You Make Me Feel / Head Space 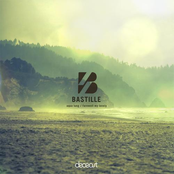 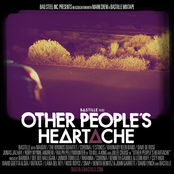 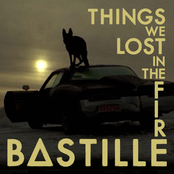 Things We Lost In The Fire

To Kill a King