Birthday: December 25th, 1948 First #1 Hit: The Midnight Oil (1973) From 1980 to 1981, she and her two sisters hosted the last successful variety show, "Barbara Mandrell & the Mandrell Sisters", on NBC. In 1984, she and her two children were involved in a severe automobile accident, leaving her with serious injuries. All three were taken to Baptist Hospital in Nashville. After giving her final concert performance at the Grand Old Opry House on October 23rd 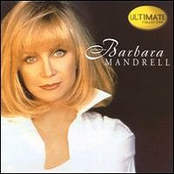 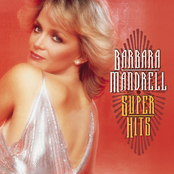 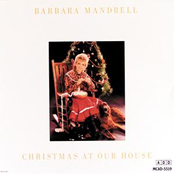 Christmas At Our House 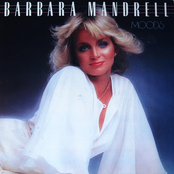 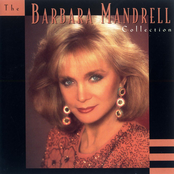 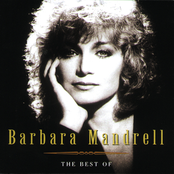 The Midnight Oil/Treat Him Right 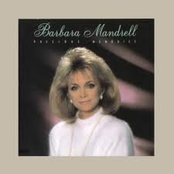