Martin Christopher Kennedy (17 June 1962 – 1 November 2016), known as Bap Kennedy, was a singer-songwriter from Belfast, Northern Ireland. He was noted for his collaborations with Steve Earle, Van Morrison, Shane MacGowan and Mark Knopfler, as well as for writing the song "Moonlight Kiss" which was on the soundtrack for the film Serendipity (starring John Cusack and Kate Beckinsale). Kennedy was in a successful band, Energy Orchard for many years and has also recorded a number of well-received solo albums including Domestic Blues 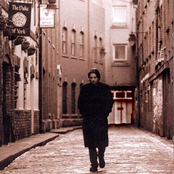 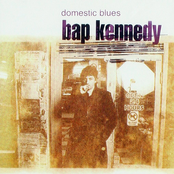 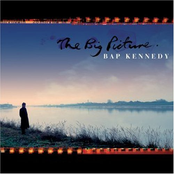 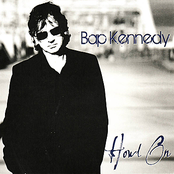