B2K was an American R&B music group from Los Angeles, California with Omarion, Lil' Fizz, Raz-B and J-Boog as its members. Founded and managed by music producer Chris Stokes, they were active from 2001 until 2004 and released two albums, 2001's B2K and 2002's Pandemonium!. They also featured in the film You Got Served as a breakdancing crew, and several songs by the group were featured on the film's soundtrack album. In 2008 there were talks of a reunion 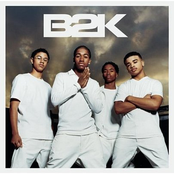 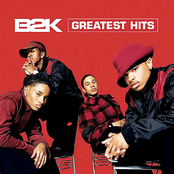 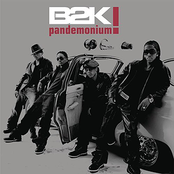 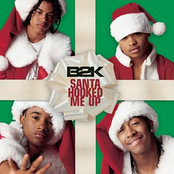 Santa Hooked Me Up 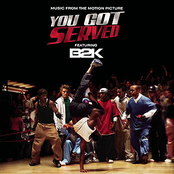 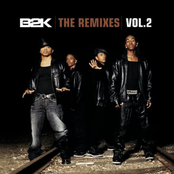