Formed in 1989 initially as a duo with Shawn Rivera and Dion Allen, they were later joined by Kenny Terry who they met singing in the lobby of the Wyndham Hotel. A demo by the group found its way into the hands of Kenneth "Babyface" Edmonds through his mother-in-law, Jacqueline McQuam, who held later various showcases to highlight their work. Impressed by their sound, Edmonds asked them to perform at a concert with After 7 and El Debarge and subsequently added Boyz II Men founding member Marc Nelson. 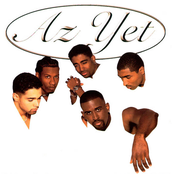 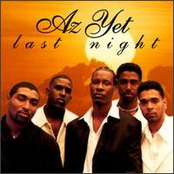