Aynsley Lister (born 14 November 1976 in Leicester) is a British blues-rock guitarist/singer and songwriter. Biography: Lister started playing guitar at 8 and played his first concert in a bar band at the age of 13. He had learned guitar by playing along to his father's old 45s of Freddie King, John Mayall and Eric Clapton. By the time he was 18, having already been in several bands, he formed his own, which recorded two albums Messin' With The Kid (1996) and Pay Attention! (1997). 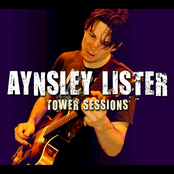 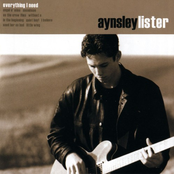 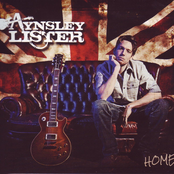 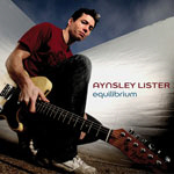 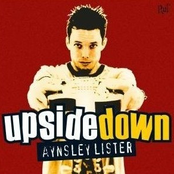 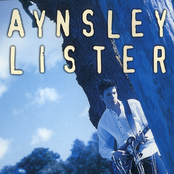 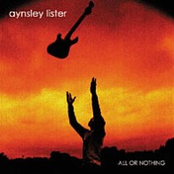 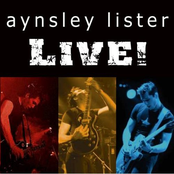 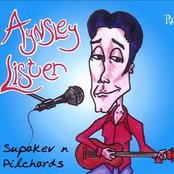