AWOLNATION is an American indie rock band from Los Angeles, CA, USA, active since 2009, and is the solo project of Aaron Bruno, formerly of Under the Influence of Giants and Home Town Hero. The Sail Songfacts reports that Bruno used to leave high school without saying goodbye to his friends because it was easier, so they used to nickname him 'Awol' (absence without leave). When Bruno decided to form his own band, he decided to name it after his high school moniker. 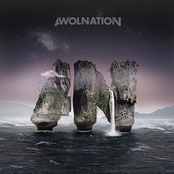 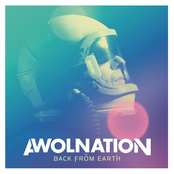 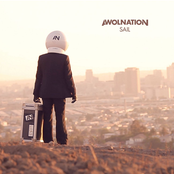 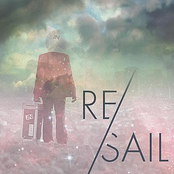 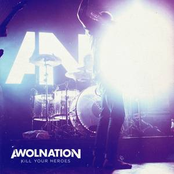 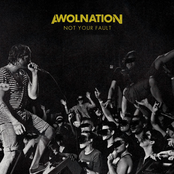