Avant (born Myron Avant on April 26, 1978 in Cleveland, Ohio) is a multi-platinum American R&B singer. Despite numerous rumors Avant is a not a relative to the famed R&B singer, R. Kelly. He graduated from the Cleveland School of the Arts in 1995 where he majored in theater. He is best known for hits such as "Separated" (the remix to which features Kelly Rowland), "My First Love," which one version features Keke Wyatt, and "Read Your Mind" (the remix to which features Snoop Dogg on the extended promo vinyl). 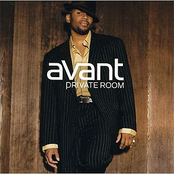 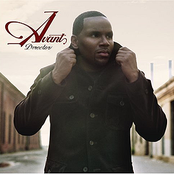 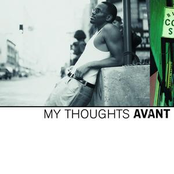 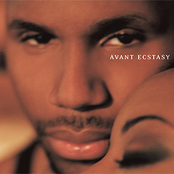 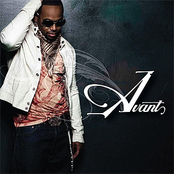 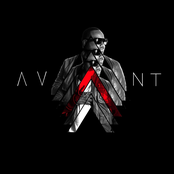 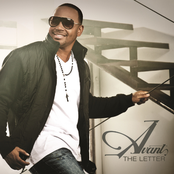