Autovein are a rock/alternative quartet from St. Louis, Missouri, USA consisting of Bryan Roach (lead vox, guitar), Brandon Armstrong (bass), Zack Alexopulos (guitar) and Andy Herrin (drums). They recorded their debut album in Jan 2005 with Garth Richardson (Rage Against The Machine, Chevelle) and mixed it a couple of months later with Adam Kasper (Nirvana, QOTSA). After a pinch of bad luck and poor timing, they found themselves off of their label (Columbia Records) and fighting for the right to release their record. 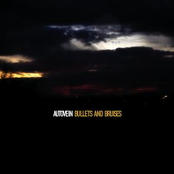 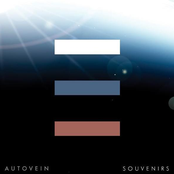