Early on in his career, Garland, Texas native Austin Cunningham carved out a place for himself as a songwriter. He has had songs recorded by artists such as Hank Williams, Jr., Martina McBride, Dolly Parton, Wynonna, Chris Knight, Del McCoury, and the list goes on. Austin has songs on feature film soundtracks including Ashley Judd’s Where the Heart Is, and the Richard Gere/Winona Ryder film, Autumn in New York. He and his music are featured in "Hey Dillon", a documentary about one of the "last great DJs", Brett Dillon of KHYI in Dallas. 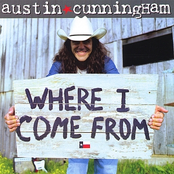 Where I Come From 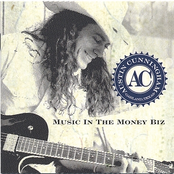 Music In The Money Biz 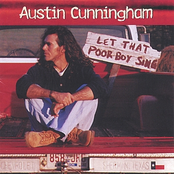