1. Auburn, is an R&B/pop singer. Auburn Williams was born in Minneapolis to a single mother. She began singing in church and listened to nothing but gospel music as a kid. When she was 13, Auburn began performing with a local all-girl group called Loyal and she continued to work on her songwriting, posting tracks on her MySpace page growing her fanbase the grass-roots way. In 2007, Auburn released an independent album called Same Giirl on local St. 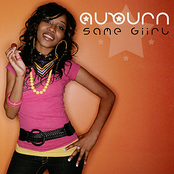 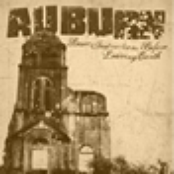 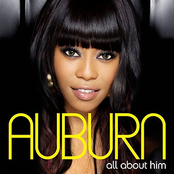 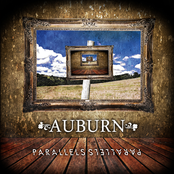 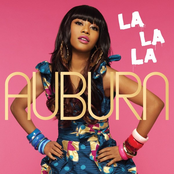 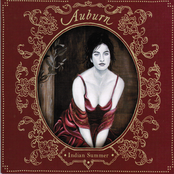