Mohammed Al Hillani better known as Assi Al Hillani, was born on the 28th of November in Baalbeck, Lebanon in 1970. He grew up in a large family with 13 brothers and sisters, of whom he was the third youngest. He started singing Lebanese songs at an early age among his family and friends. His interest in singing grew stronger so that at the age of 17, in 1987 he started his life as a singer officially when he participated in the “Studio Al Fan” TV program for young artists, and was the winner in the popular Lebanese song category. 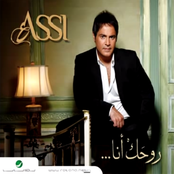 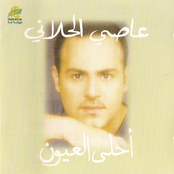