Assalti Frontali is an Hip-Hop band from Roma, Italia. Their political attitude (close to left wing and strongly anti-fascist) is a main point in their lyrics, that rarely are not politically oriented. Active since early '90, their first LP is "Terra Di Nessuno" (1991), that is a not-yet mature, but interesting work that gave Assalti Frontali a large visibility in the italian scene. "Conflitto" (1996) is probably their earlier real masterpiece, melting 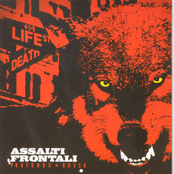 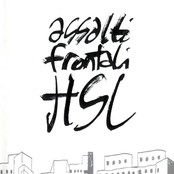 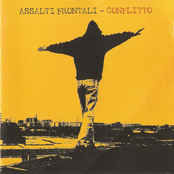 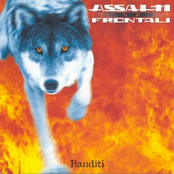 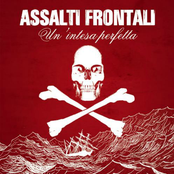 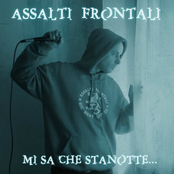 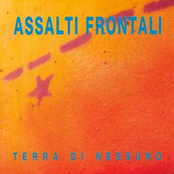