Ashley Park Darling Music Ashley Park is the new solo pseudonym of Vancouver musician Terry Miles, late of the bands Saturnhead and Cinnamon. Miles does just about all the work on the project, from the expected songwriting and singing to playing most of the instruments, to production duties to designing his albums' graphics. Miles makes little effort to hide his influences, which are uniformly laudable: the pioneering country-rock of The Byrds, the late '60s and early '70s hippie-dippy pop of The Beach Boys 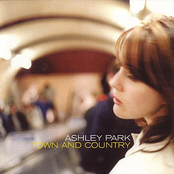 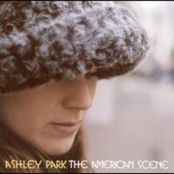 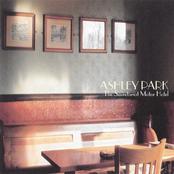 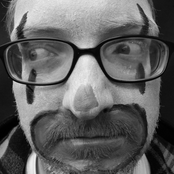