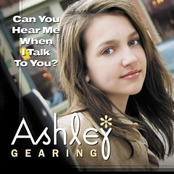 Can You Hear Me When I Talk To You?