Apostle of Hustle is the creation of Andrew Whiteman. Whiteman is a Canadian musician and songwriter from Toronto, Ontario. After a series of groups and musical projects he had during the 90s, Andrew was invited by Leslie Feist to collaborate with herself and what was then essentially the core of Broken Social Scene -- Brendan Canning, Kevin Drew and Justin Peroff. The chemistry was successful and Whiteman became one of the band's four members to consistently appear in every tour. 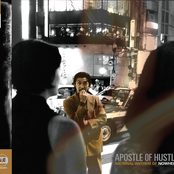 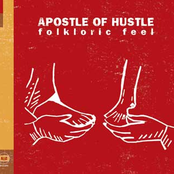 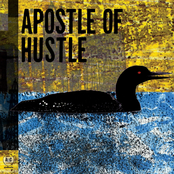 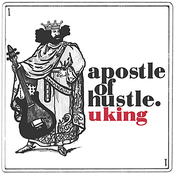 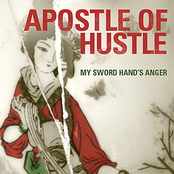 The Most Serene Republic