Richard David James (born 18 August 1971), best known as Aphex Twin, is an Irish-born British musician, composer and DJ. He is known for his idiosyncratic work in electronic styles such as techno, ambient, and jungle. Journalists from publications including Mixmag, The New York Times, NME, Fact, Clash and The Guardian have called James one of the most influential or important artists in contemporary electronic music. Raised in Cornwall, James began DJing at free parties and clubs in the area in the late 1980s. 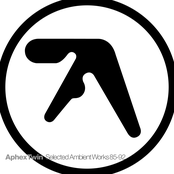 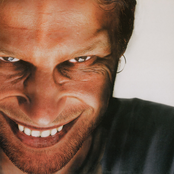 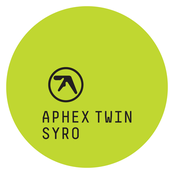 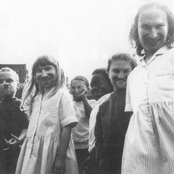 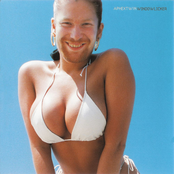 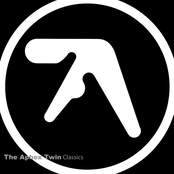 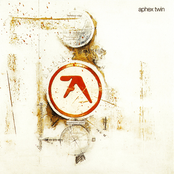 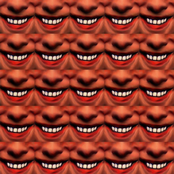 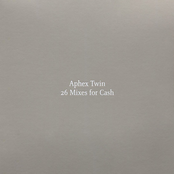 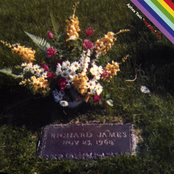 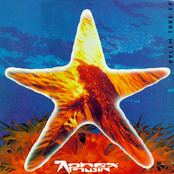 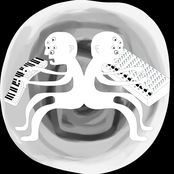 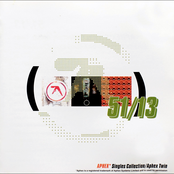 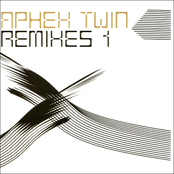 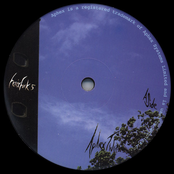 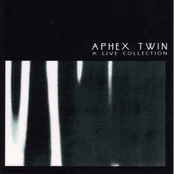 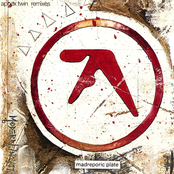 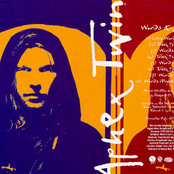 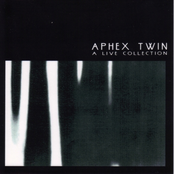