Half Italian singer/guitarist Anna Calvi grew up being exposed to a multitude of genres of music by her music-loving father. According to the Suzanne and I Songfacts, she cites the classical composers Ravel and Debussy among her influences and her music has been described as "brooding melodramatic goth-pop." At the age of 17 and after eschewing art school in favor of a music degree, Calvi began to learn her trade and started to assemble musical partnerships. 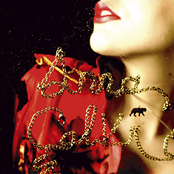 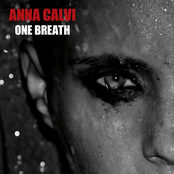 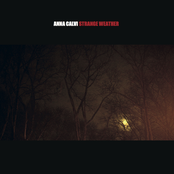 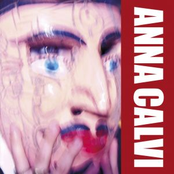 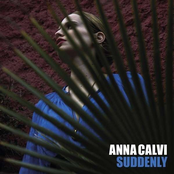 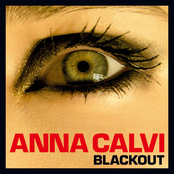 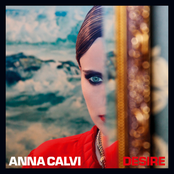 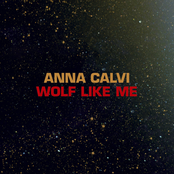 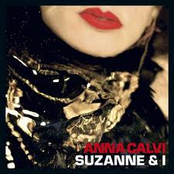 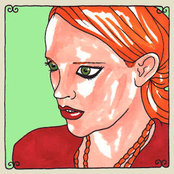