Anita Renee Cockerham (born February 6, 1967 in South Lyon, Michigan), known professionally as Anita Cochran, is an American country music singer, songwriter, guitarist and record producer. Signed to Warner Bros. Records in 1997, she made her debut on the U.S. country charts that year with the release of her first album Back to You. It produced the hit single "What If I Said", a duet with country music artist Steve Wariner, which reached Number One in early 1998 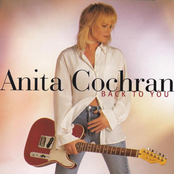 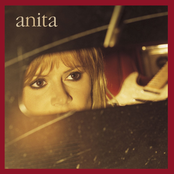