Andrew William Burrows (born 30 June 1979, Winchester, England) is a British musician. He was the drummer in the band Razorlight from 2004 to 2009, and has been guest drummer with We Are Scientists since 2009. He has also released music with I Am Arrows and with Tom Smith from Editors under the moniker Smith & Burrows. More recently he has released music under his own name including the 2012 singles "Keep On Moving On" and "Because I Know That I Can". His new solo album "Company" was released on the 22nd October 2012. 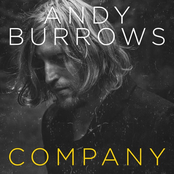 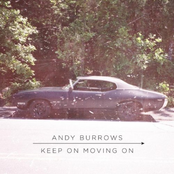 Keep On Moving On 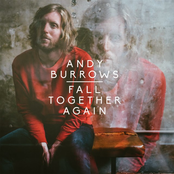 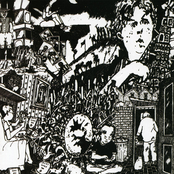 The Colour Of My Dreams 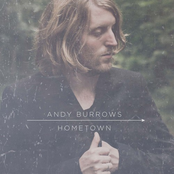