Andreas Bourani (*1984) is German-Egyptian descent. He grew up in Augsburg, at times lived in Munich since 2008 and in Berlin . After he had played several years on small stages, he received a recording contract with Universal Music . He was an opening act on tour with Clueso. On 20 May 2011 he released his debut single, Nur in meinem Kopf. The release of his debut album, Staub & Fantasie, followed on 10 June 2011. 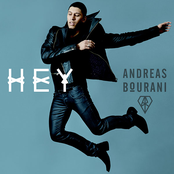 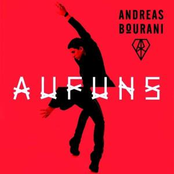 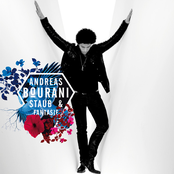