Dalley's first musical performance was at a talent show at her high school. She continued to perform around her hometown of Kingsport, Tennessee. After briefly attending East Tennessee State University, she went on to perform at the Dollywood amusement park. In 1994, she moved to Nashville, Tennessee and formed a band called the Gypsy Hillbillies, which toured nationally. She was later signed to a publishing deal at Hamstein Music, writing cuts for Martina McBride and other artists. 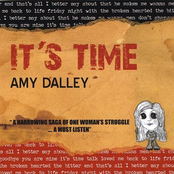 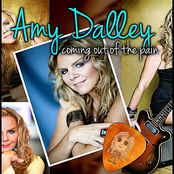 Coming Out Of The Pain 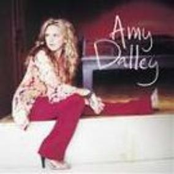