Amanda Perez born in 1980 in Fort Wayne, Indiana is a Rhythm and blues and hip hop artist. In 2001, she released her first single titled Never. Never ended becoming Perez' first charting single in her career, peaking at #79 on the Billboard Hot 100. In April 2002, she released her first album titled Where You At?, under the independent label, Powerhouse Records. Although the album did not chart on the Billboard 200, it was hit in the eastern part of the United States, and made her a local celebrity in her hometown. 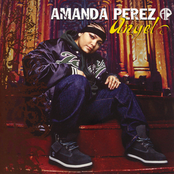 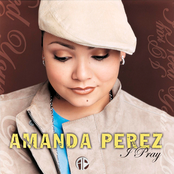 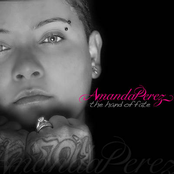 The Hand Of Fate