Allison Moorer (born June 21, 1972 in Monroeville, Alabama) is an American alternative country singer, songwriter and musician. She is also the younger sister of Shelby Lynne. She has released 7 studio albums and 1 live album on 5 different record labels, beginning in 1998 with "Alabama Song" through to her most recent "Crows" in 2010. Raised on George Jones and Tammy Wynette, Waylon Jennings, Willie Nelson, Johnny Cash and Emmylou Harris, she sang harmonies as a toddler, eventually thinking she'd make a career of it. 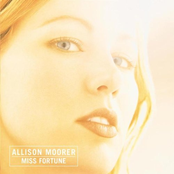 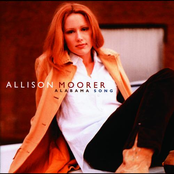 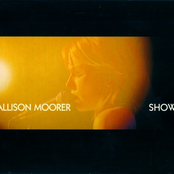 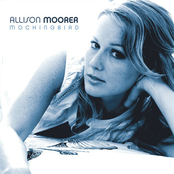 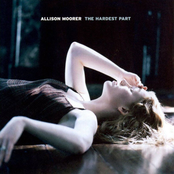 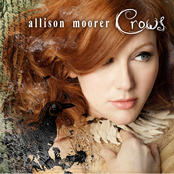 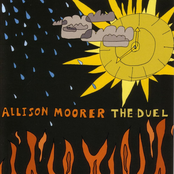 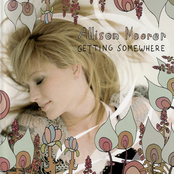 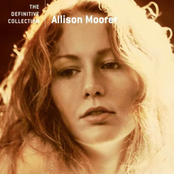 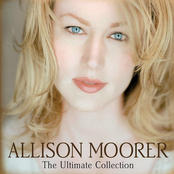