Artist Info: All That Remains

All That Remains is a Massachusetts, United States-based melodic metalcore/melodic death metal band. Originally established in 1998, the group is currently signed to Razor & Tie. Vocalist Philip Labonte was previously singer for the metal band Shadows Fall before he was replaced by Brian Fair. The band's debut album, Behind Silence And Solitude, was released in March 2002, prompting DigitalMetal.com to hail the group as "one of the premier metalcore acts this side of the Atlantic.

Top Albums All That Remains 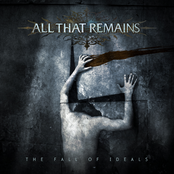 The Fall of Ideals 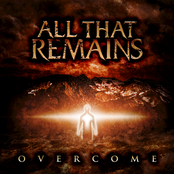 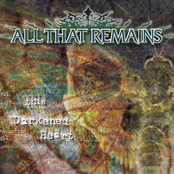 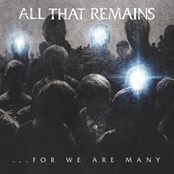 For We Are Many 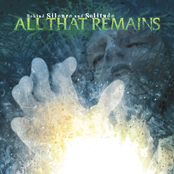 Behind Silence and Solitude 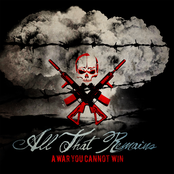 A War You Cannot Win 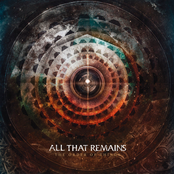 The Order of Things 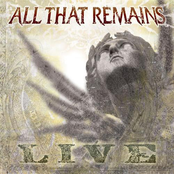 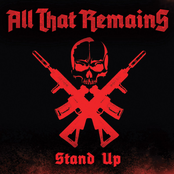 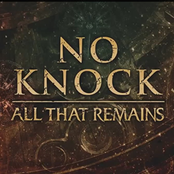 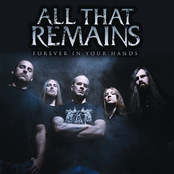 Forever In Your Hands - Single 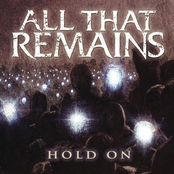