All Saints is an English/Canadian pop music girl group that enjoyed considerable critical and commercial success. The group comprises founding members Melanie Blatt and Shaznay Lewis, and sisters Nicole and Natalie Appleton. Their debut album, All Saints, was released in 1997 with the first single "I Know Where It's At" reaching #4 on the UK charts. The next single, "Never Ever", launched All Saints as stars, selling over two million copies in the United Kingdom also. 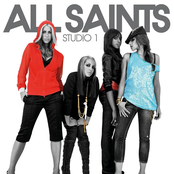 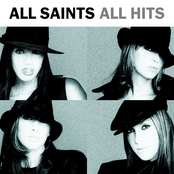 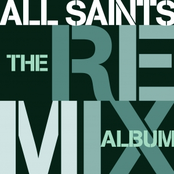 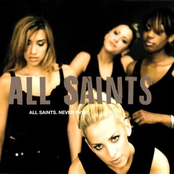 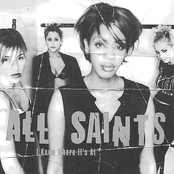 I Know Where It's At 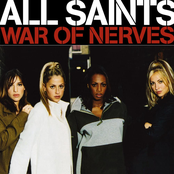 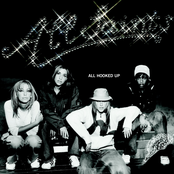 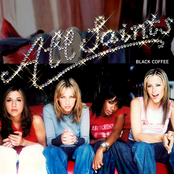 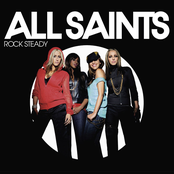 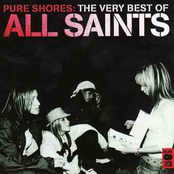 Pure Shores: The Very Best of All Saints