Alexi Murdoch (born 27 December 1973 in London) is a Grammy-nominated English-born musician and songwriter who was raised partly in Greece and partly in Scotland. His first album "Time Without Consequence" was met with wide critical praise, gaining him five stars with Alternative Press as well as placing him on Rolling Stone's Top Ten Artists list. Born in London to a Greek father and Scottish-French mother, Murdoch was raised in Greece (just outside of Athens) until he was ten and then moved to Scotland with his family. 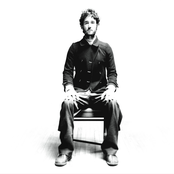 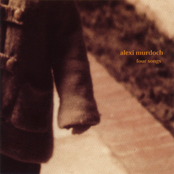 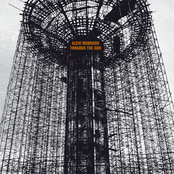 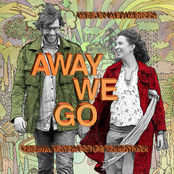