Alesha Anjanette Dixon, (born 7 October 1978, in Welwyn Garden City, Hertfordshire, United Kingdom) is an English singer, MC, songwriter, television personality and former member of R&B girl group Mis-Teeq. After the band split in 2005, Alesha pursued a solo career. She released two singles from the album, Fired Up in 2006 but after limited success in, she was dropped by Polydor in 2006. The album was eventually released in Japan in 2008. After gaining popularity by winning the BBC's "Strictly Come Dancing" in 2007 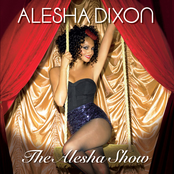 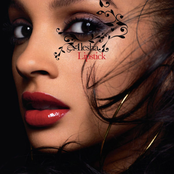 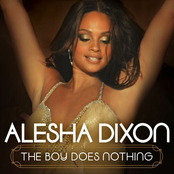 The Boy Does Nothing 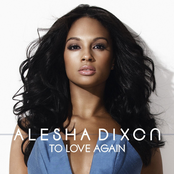 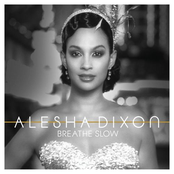 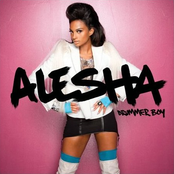 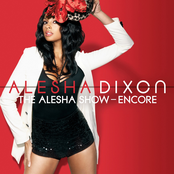