Albert Collins (October 1, 1932 — November 24, 1993) was a blues guitarist, singer and musician. He had many nicknames, such as "The Ice Man", "The Master of the Telecaster" and "The Razor Blade". Born in Leona, Texas, Collins was a distant relative of Lightnin' Hopkins and grew up learning about music and playing guitar. His family moved to Houston, Texas when he was seven. Throughout the 1940s and 1950s, he absorbed the blues sounds and styles from Texas, Mississippi and Chicago. His style would soon envelop these sounds. 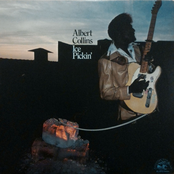 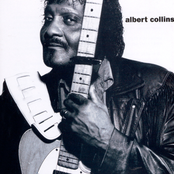 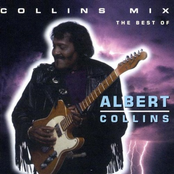 Collins Mix: The Best Of 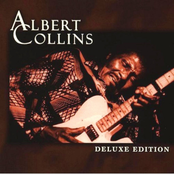 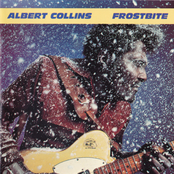 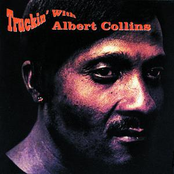 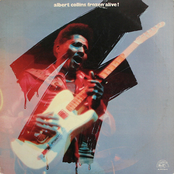 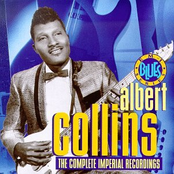 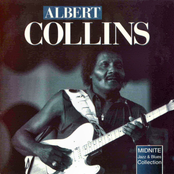 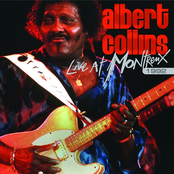 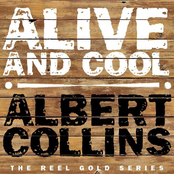 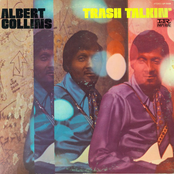