Alana Grace (born December 20, 1987) is an American singer-songwriter who is best known for her song Black Roses Red, featured on the soundtrack to the film The Sisterhood of the Traveling Pants. Her debut album Break the Silence in 2007, and a sophomore release With One Word in 2009. After her second release, she was in a band called This Is She with whom she released and EP called Nobody Is Ok. They performed on the Vans Warped Tour. Alana shortly continued writing for a third studio album 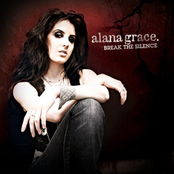 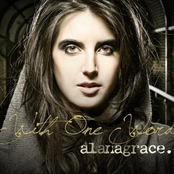