After Midnight Project (commonly abbreviated as AMP) is an alternative rock band hailing from Los Angeles, California. The band formed in early 2004, currently consists of four members. The band is known for their highly explosive and intense live shows as well as their strong connection with fans. The group has a unique sound mixing several different genres of rock including alternative rock, pop rock, industrial, and electronic. The band's song "Take Me Home" peaked at #25 on US alt rock radio charts in 2010. 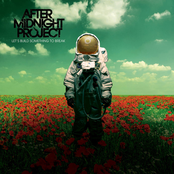 Let's Build Something To Break 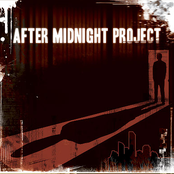 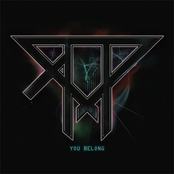