At 26 years old, it might seem strange to think of Country singer Adam Gregory as a seasoned veteran in the entertainment business, but the soft-spoken Canadian from Edmonton, Alberta, has spent more than half his life making positive, heartfelt Country music at a professional level. Signed to his first record deal with Sony Music Canada at only 13, Adam went into the recording studio and unknowingly embarked on a career that would propel him to success not only in his native Canada, but also the United States. 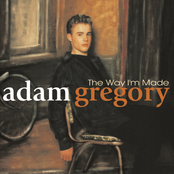 The Way I'm Made 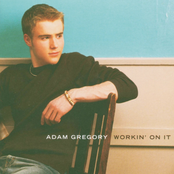 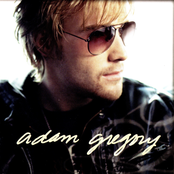 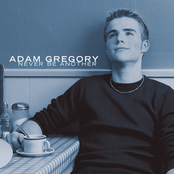 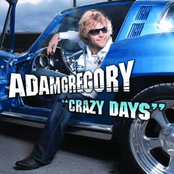