Adam Green (born May 28, 1981 in Mount Kisco, New York) is an American singer-songwriter. Green attended Emerson College briefly in 1998 before leaving to concentrate on his music, going on to co-found the anti folk group The Moldy Peaches with Kimya Dawson. In 2004 The Moldy Peaches went on hiatus and both Green and Dawson embarked on solo careers. Green released several albums on Rough Trade Records. Among his better known songs are "Jessica" (about singer Jessica Simpson) 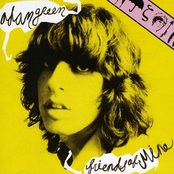 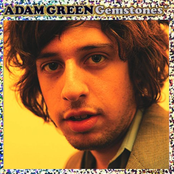 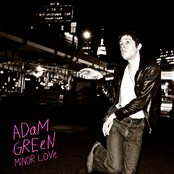 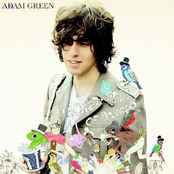 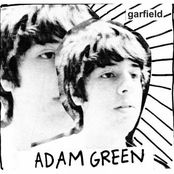 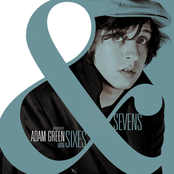 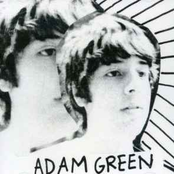 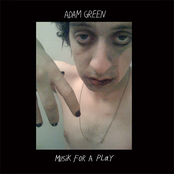 Musik For A Play 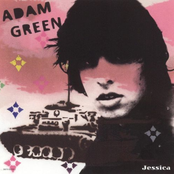 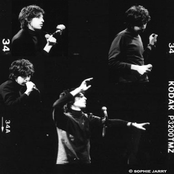 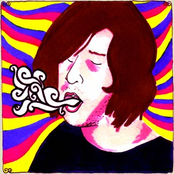