There are five artists with the name Abs: 1.) Klaus Kassing and JĂĽrgen Katzmann. Techno/trance producers from Germany. Active in the early 90s. 2.) Richard Abidin "Abs" Breen (born June 29, 1979 in Enfield, London) is an English DJ and musician, formerly a singer and rapper in the boy band Five. He released a solo album, Abstract Theory in September 2003, which included his three singles, "What U Got", "Stop Sign" and "Miss Perfect (Feat. Nodesha)". 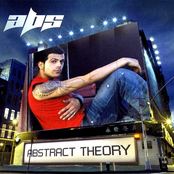 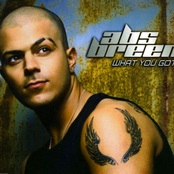 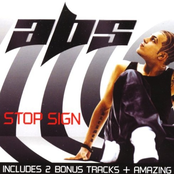 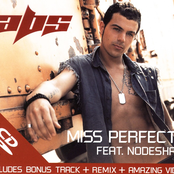