Abe Vigoda was an experimental, tropicali punk rock band based in Los Angeles, California but originally formed in Chino, California in 2004. They took their name from the actor Abe Vigoda most famous for appearing as Detective Sgt. Phil Fish on the sitcom television series Barney Miller from 1975-1977. They gained noteriety for their performances at The Smell. They have so far released three full length albums, the first of which, Skeleton, was released in the U.S on July 8th 2008 on Post Present Medium. 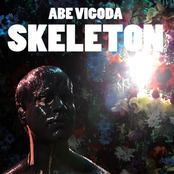 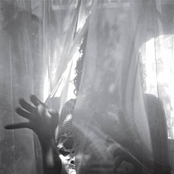 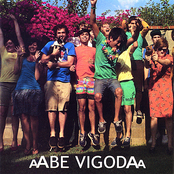 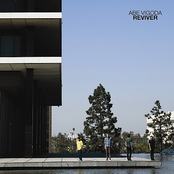