Abdel Halim Hafez (Arabic: عبد الحليم حافظ ) (June 21, 1929 – March 30, 1977), was an immensely popular singer and actor in Egypt and the Arab world from the 1950s to the 1970s. His music is still played on radio daily throughout the Arab world. Abdel Halim is considered one of the four greats of 20th century Egyptian and Arabic music, along with Umm Kalthoum, Mohammed Abdel Wahab and Farid El Atrache. His most famous songs include Ahwak ("I love you") 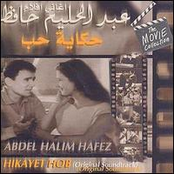 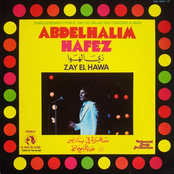 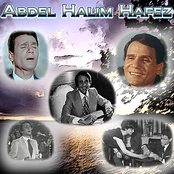