Abalone Dots is a four member girlband from Västervik, Sweden. They write their own songs and have also cooperated with other song writers, Marit Bergman among others. Their music is similar to bluegrass or softgrass. In summer 2006, they got signed by Sony BMG in Sweden and their album "From a safe distance" reached the stores in 2007. The members are: - Rebecka Hjukström: song, banjo guitarr, dobro - Elin Mörk: song, fiddle - Sophia Hogman: song, mandoline, keyed fiddle, chello 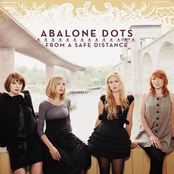 From A Safe Distance 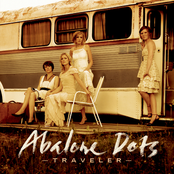 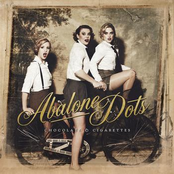