Aaron Hall (born 10 August 1964, The Bronx, New York) is an American R&B singer and songwriter. He was a member of the 1980s and 1990s trio Guy, along with new jack swing founder Teddy Riley and songwriter Timmy Gatling, and later Hall's brother Damion Hall. As member of Guy, Hall rose to fame as lead singer on hits like "Groove Me", "I Like" and "Piece of My Love" (from the group's self-titled debut album) and "Let's Chill" and "Do Me Right" (from their second album, The Future) before the trio disbanded in the end of 1991. 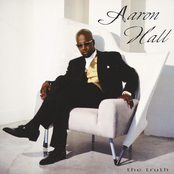 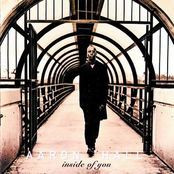 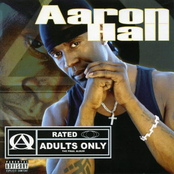 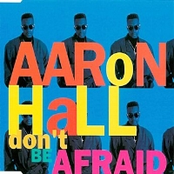