Aaron Carter (born Aaron Charles Carter; December 7, 1987 in Tampa, Florida) is an American singer and actor who came to fame as a pop and hip-hip singer in 1997 aged just 10. He is the younger brother of Backstreet Boys star Nick Carter. He also has a twin sister named Angel. Carter began his performing career at the age of seven, as the lead singer of a local band, Dead End. He made his first solo appearance, singing a cover of The Jets' Crush on You, when opening for the Backstreet Boys in Berlin in March 1997. 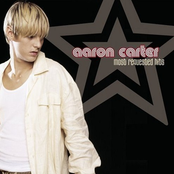 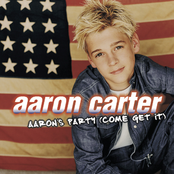 Aaron's Party (Come Get It) 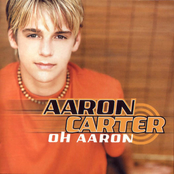 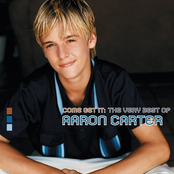 Come Get It: The Very Best of Aaron Carter 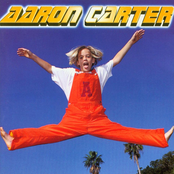 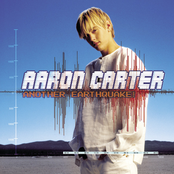 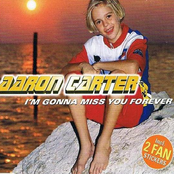 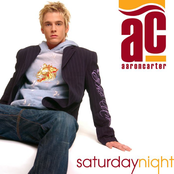 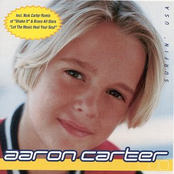