A Great Big Pile of Leaves is an American indie rock band from Brooklyn, New York, currently signed to Topshelf Records. It was founded by guitarist/singer Pete Weiland and drummer Tyler Soucy, who began creating and recording their music in 2007. After the release of their first two EPs The Fiery Works and The Fiery Works II, Tucker Yaro joined the group. The trio then recorded their first full-length album, Have You Seen My Prefrontal Cortex?. In November 2011 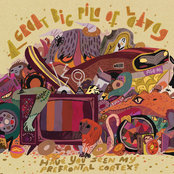 Have You Seen My Prefrontal Cortex? 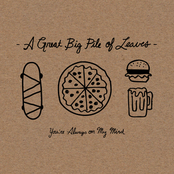 You're Always On My Mind 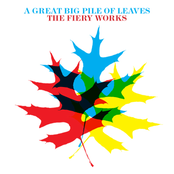 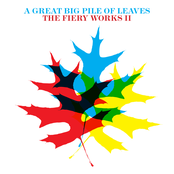