702, named after the area code of their hometown of Las Vegas, Nevada, is an American platinum-selling female R&B trio, made up of three young African-American women: lead singer Kameelah 'Meelah' Williams and sisters Irish and LeMisha 'Misha' Grinstead. In Las Vegas, sisters LeMisha and Irish Grinstead, and their friend Kameelah Williams, were students at the Las Vegas Academy of Performing Arts. Irish, her twin sister Orish, and LeMisha occasionally sang in the lobby of Caesars Palace where they were discovered by actor/comedian Sinbad. 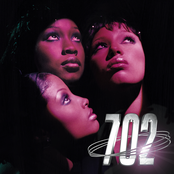 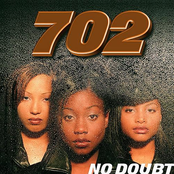 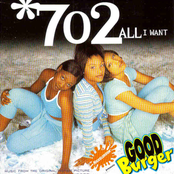 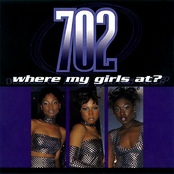 Where My Girls At? 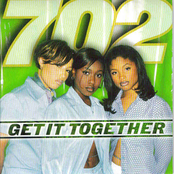 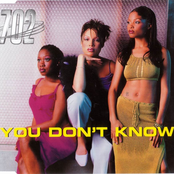