The purpose of the 2nd South Carolina String Band is to perform Civil War music as authentically as possible. In their albums the listener will hear the music of the 19th century played on 19th century period instruments in the appropriate style. This is the music as it truly sounded to the soldiers of the Civil War. The 2nd South Carolina String Band was formed in August of 1989 by five riflemen of Co.I, 2nd SC Volunteer Infantry, a unit of Civil 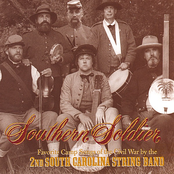 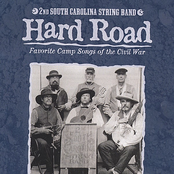 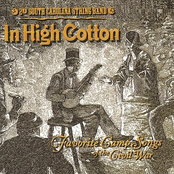 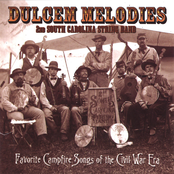 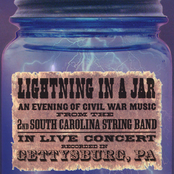 LIGHTNING IN A JAR