In 1996, Judah Bauer, guitarist of The Jon Spencer Blues Explosion began recording under the name 20 Miles with his brother Donovan. Since than, the lineup features a number of changes, but the style of music has been consistent with the blues rock sound that Bauer is used to. 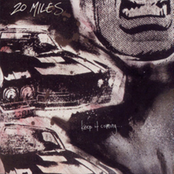 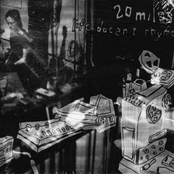 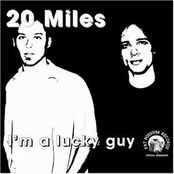 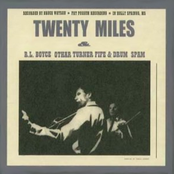 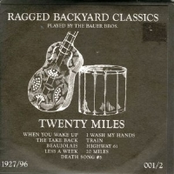